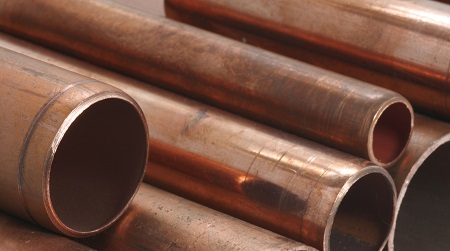 Ever since its first use in the UK in the 1960s there has been a discussion as to what is better, plastic plumbing or copper piping. Each has their own use and both have their champions. That being said, we should all make our own decision on the matter. We presented all the facts and figures in the debate between the two choices and even asked our branch managers for their opinions on the matter. For example, Kevan Rimmer of City Plumbing in Ramsey stated “they are best used for different situations depending on their usage”.

The new kid on the block, PVC (polyvinyl chloride) has only really been around for the last 60 years. In that time, the creation of PVC has evolved to create a strong, lightweight and durable compound that is now used in a lot of new homes, becoming the go-to material for DIY plumbing at the same time.

Initially being invented in pre-war Germany, PVC plastic was installed in over 400 residences for drinking water and waste pipelines. Various test pipelines of PVC were laid in Leipzig, Dresden, Magdeburg, Berlin, Hamburg, Cologne, Heidelberg and Wiesbaden, most of which is still being used today. The longevity and durability of the new form of water transportation was enticing to business owners of the 50s and 60s who wished to find a cheaper alternative to copper piping.

Of course, plastic plumbing his its own number of pros and cons:

Most older homes already have copper piping systems installed in them. Copper has always been the perfect choice for water piping, it is a strong, flexible naturally occuring metal and easily moulded into long thin pipe work that can fit within tight spaces.

One point that was highlighted in both the copper piping and plastic pros and cons were the health concerns that follow plastic plumbing. This stems from fears about the leaching of chemicals that can give water a plastic taste. That being said, the plastic taste tends to disappear after a few months of using. Thankfully there is no health risk directly linked to plastic pipes and any potentially health risks come from systems installed before 1977, as highlighted in a study printed in the ‘Journal of Environmental Engineering’.

Although copper piping is thought to be safe, the pipe can corrode if the water is acidic. Copper in large amounts has also been linked to certain health risks, such as Alzheimer’s in some cases. That being said, the body expels copper relatively quickly and small amounts of copper are perfectly safe. As such the risk of copper is minimal.

At the end of the day, health risks associated with these forms of piping are overblown and any health risk is largely non existent. The main source of contamination would be brown water potentially leaking into clean water pipes through cracks, or gaps in the joints.

Which Material is Better?

As stated by Kevan Rimmer of City Plumbing in Ramsey earlier, each material has its own use. For example, the improved corrosion resistance and impact damage resistance from PVC piping makes it more suitable for high-traffic areas. Whereas the smaller diameter you can get from copper piping makes them ideal for tighter spaces.

Mark Wickham of City Plumbing in Oban and Bobby Wray of City Plumbing in Darlington both have their own favourites. In their opinion the neater and more professional look you get from copper piping easily brings it out on top. There isn’t much difference in the performance of the two material types, so the only defining factors are the price and the appearance. There is no denying that plastic piping is the cheaper option, but if the choice is there, you can’t put a cost on a system that looks the part and will last a lifetime. 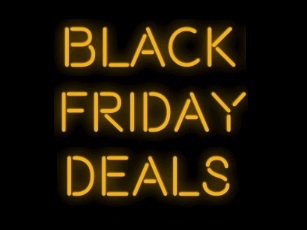 Check out our unmissable Black Friday deals including smart homes, radiators, the Triton T80Z and boilers... 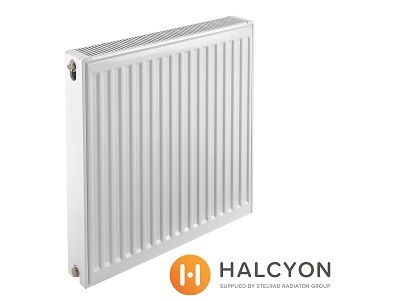 If you are installing radiators, then there are so many brands on the market to choose from. Although they aren’t new to the market, Halcyon radiators deserve to be talked about. 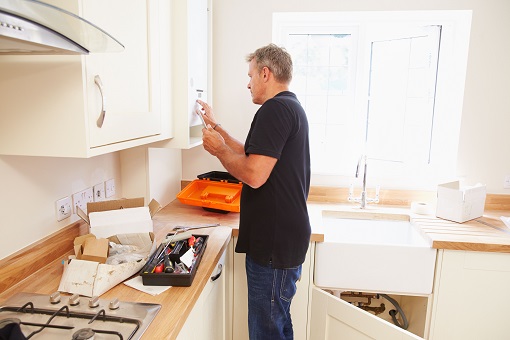 The HHIC - the Heating and Hotwater Industry Council - have revisited the Benchmark scheme and updated the commissioning checklist for boilers, to bring it in line with 2020 standards and beyond.