Check stock at your local branch 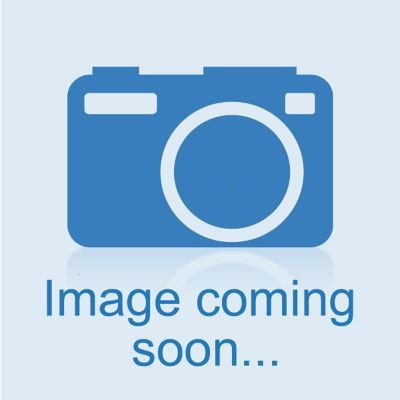 To search for a branch, enter street, town or postcode:

Please confirm the location that you require in the list below

Please enter your delivery postcode so we can supply you with an estimated delivery date within your basket.

The postcode you entered was not recognised, please enter a valid postcode

Unfortunately, we don't deliver to this postcode. Please enter a different postcode or contact your local branch.

Please provide the closest postcode for this location so we can process your order.

This postcode will be saved and used for your future deliveries, this can be changed at a later date.
Add to quote list
?If you would like a quote on this product, add it to your quote list and send it to your local branch who will be in touch
List View Map View
Click a map icon to show stock availability

Services
Branche(s) you're already collecting from
Closest branch to {0}

Unfortunately, we were unable to find any substitute items to replace them with. To continue with the order we will have to remove them from your basket.

If you would like to prevent any changes, press cancel.

Thank you for signing up.